“Weekly Things” is my (semi) weekly post where I talk about the things I’m loving, find interesting, or just feel like sharing. Here’s where my head is at this week: 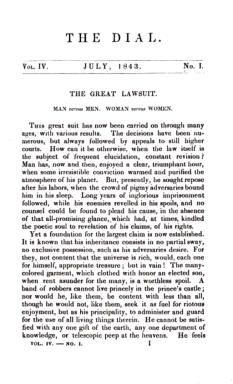 I reread Ralph Waldo Emerson’s “Self-Reliance” (post coming soon) and did some research on the Transcendentalist movement of the early to mid-1800s. I discovered The Dial, a magazine edited by Emerson and Margaret Fuller. After a quick internet search, I found an archive of The Dial, organized by the University of Pennsylvania library. Enjoy some not-so-light reading. Though, it is thoughtful and poetic.

I saw Wonder Woman this week and loved it! Gal Gadot gave such a charming and inspiring performance. (Post coming on this as well.)

This Podcast and Article on the History of Wonder Woman

Geek’s Guide to the Galaxy, Wired’s geeky pop-culture podcast, did an episode a few weeks ago on Wonder Woman’s history. Her origins are bizarre and older than I expected, beginning with a man who felt that women were the superior sex. She went through quite a lot before becoming the modern female superhero we see in the recent film.

I started watching this Showtime series about stand-up comics in Los Angeles during the 1970s, co-created by Jim Carrey. So far, I’m impressed. Some reviewers seem to have a different opinion, but I’m going to keep watching for now. 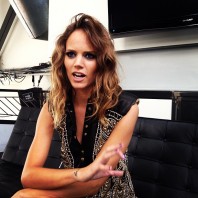 I’m loving the androgynous style of this Danish model right now. She looks like Mix Jagger and her wardrobe also fits the bill. She’s the epitome of female-cool right now. Plus, her name sounds like a that of a viking warrior. 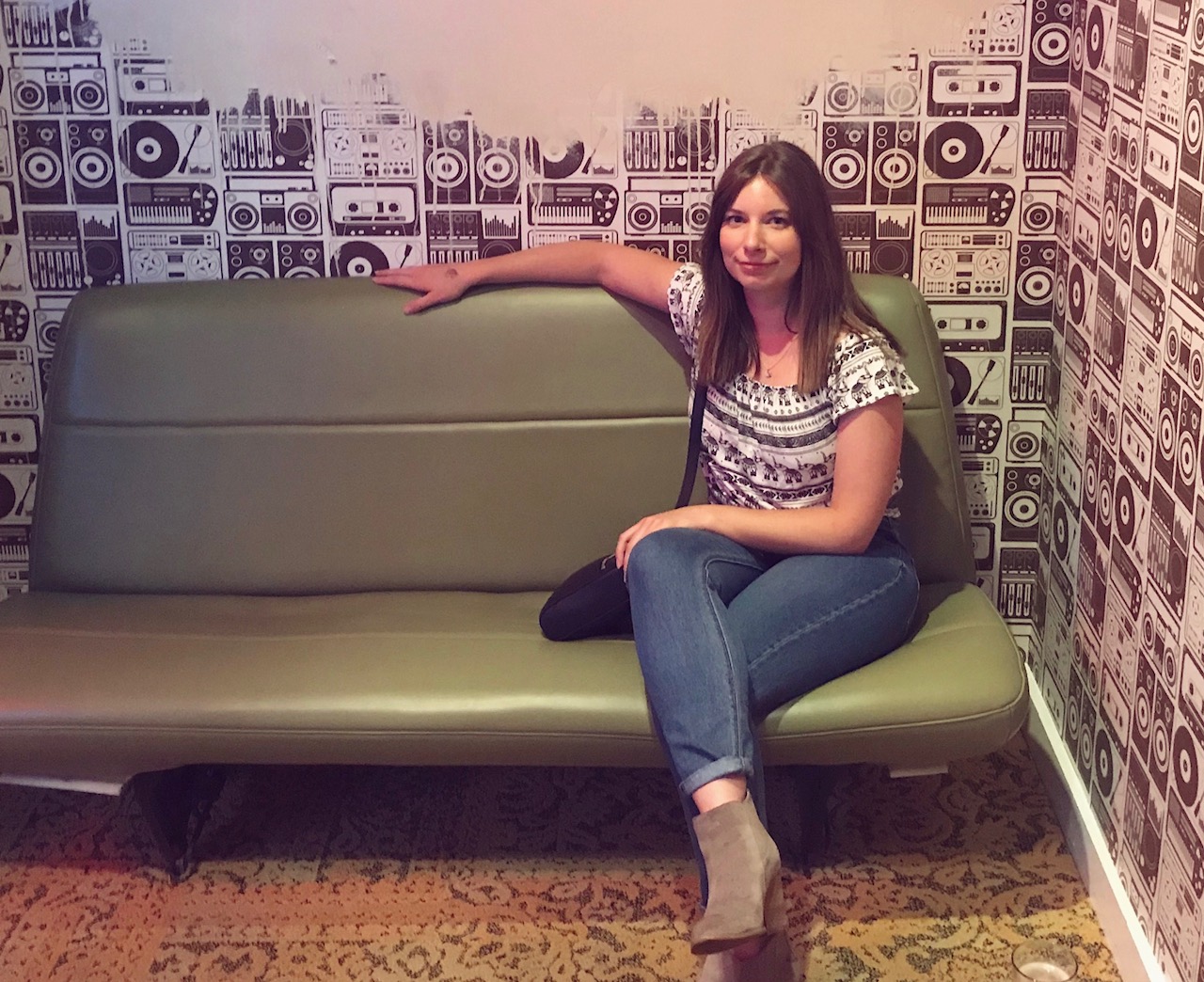